Create an Account - Increase your productivity, customize your experience, and engage in information you care about.


Other standing attendees with no voting rights: 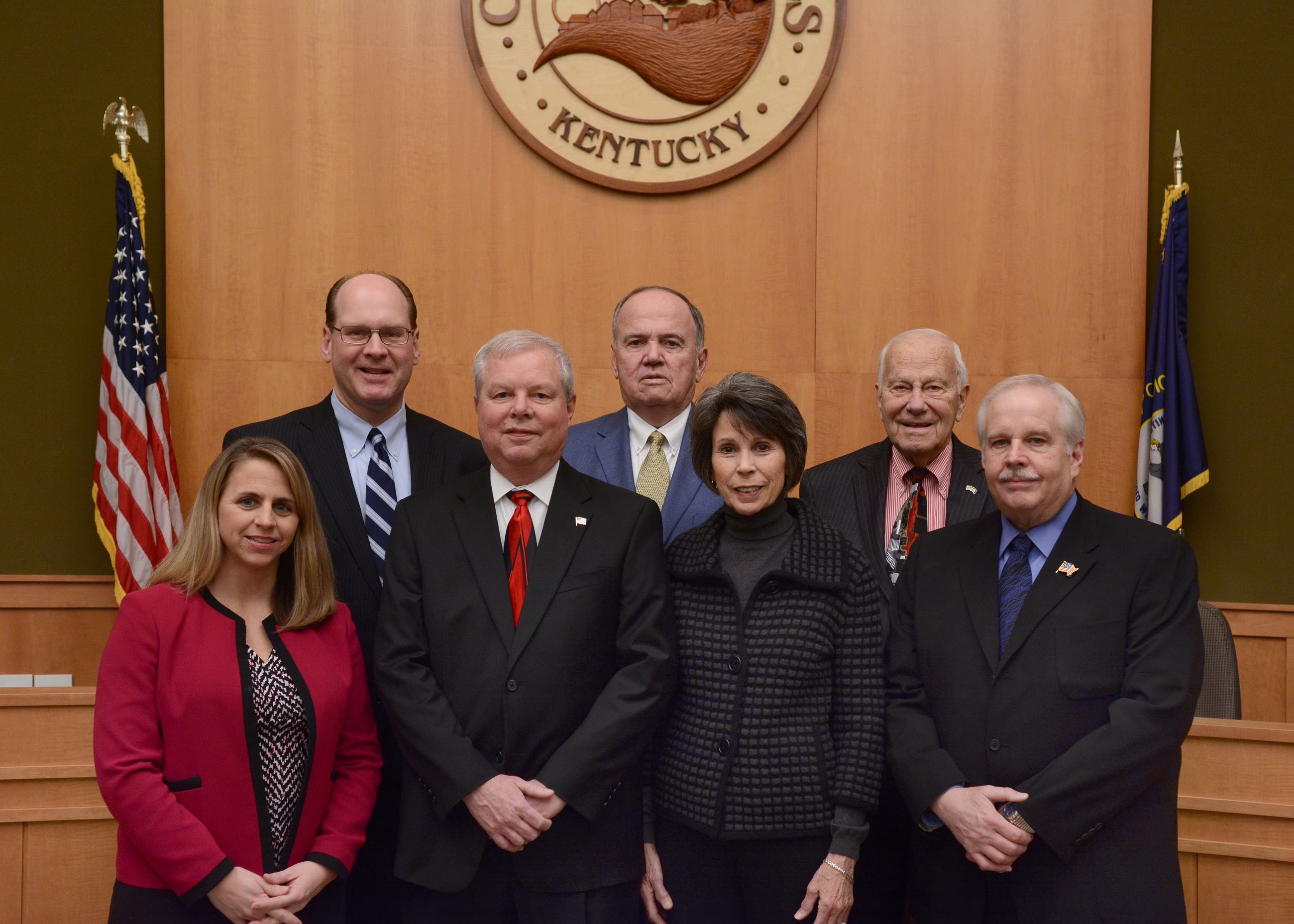 The City of Crestview Hills is a Mayor-Council form of government with a Mayor-appointed professional City Administrative Officer and Finance Officer / Treasurer. A City Clerk, Public Works Supervisor and auxiliary personnel are also on staff to better serve the City's needs.

In 2012, the  City and Council generated a citizen survey to help identify and direct the priorities of the city council for the upcoming term of office.  Based on the results of the citizen survey, a long range planning document was established and approved by the Council and has been used to establish working priorities for 2013 and in setting goals for 2014.

If you would be interested in serving on the Crestview Hills Council please fill out the application form and return it to the city office.

Stay up-to-date with the latest news and events in Crestview Hills' newsletter.